In 2008 Pup Squad was founded by four former BARC volunteers who wanted to do more to help the puppies and mother dogs struggling in the City of Houston’s Animal Control facility. Almost daily moms with litters were being picked up from the streets and brought into the shelter, along with boxes of puppies being dropped off by owners who lacked the time or resources to find them homes.

In a shelter setting puppies have little chance of survival, not because they were unwanted – people want to adopt pups! – but because their young immune systems are so susceptible to falling ill within a shelter environment. Deadly airborne diseases, to which they have no immunity, are everywhere, and even if a pup is old enough to receive their first vaccination, it’s often not enough to fully protect them.

Tragically, pregnant and mother dogs brought in from the streets are too often euthanized once they reach a shelter environment. With hearts that were breaking witnessing these cycles of puppy illness and mother dog euthanasia repeat, the Pup Squad founders turned to each other and said, “There’s got to be a better way.”

And so, Pup Squad Animal Rescue was born.

The goal of this rescue group is to save as many puppies and nursing litters as we can from life on the streets before they enter the shelters. We also work closely with BARC and other area shelters to rescue litters quickly, before they are exposed to the diseases in the shelter environment. And we pledge to never to leave a momma dog behind. After working so hard to nurse and protect their pups they too deserve all of the love and care we can provide them while they wait for their forever homes. 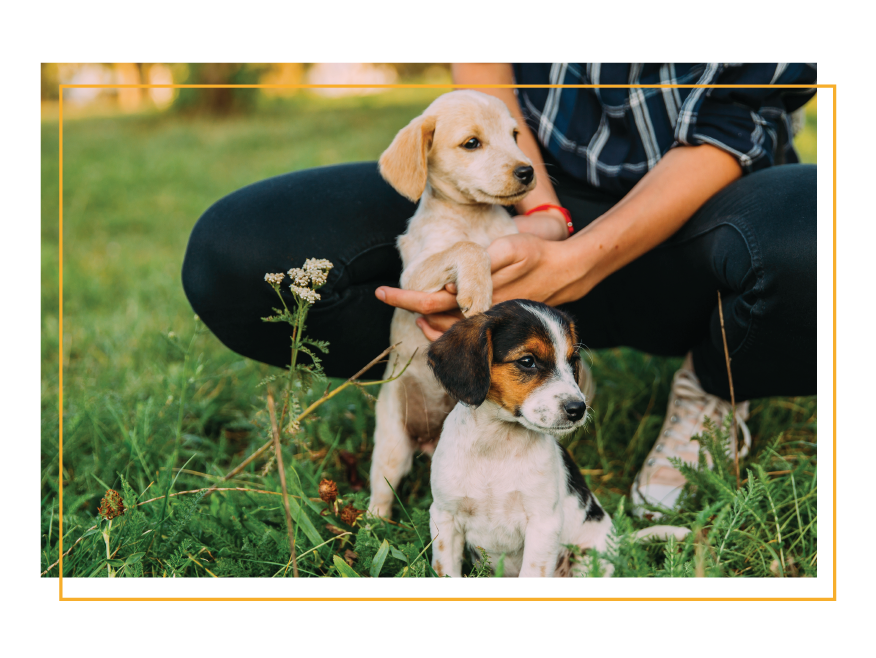 Our Emeritus Board is made up of former Pup Squad board members who continue to actively support the organization with their time, talents and resources. This amazing group of people are generous with their insight and advice and always answer the call.

Pup Squad is a 501C3 organization